Leaching (also known as hydrometallurgy) works by leveraging the power of a natural microbial system that has existed for billions of years.

Dilute acid solution dripped through piles of ore creates an environment in which rock eating and iron oxidizing microbes (known as lithotrophs and ferroxidants) can naturally break down and oxidize the ore. The resulting copper-rich solution is then processed to produce high purity copper cathodes.

However, the leaching described above has been limited to just oxide and secondary sulfide ore types and hasn’t worked on more prevalent primary sulfide ores due to the effect of an inhibitory layer (the “passivation layer”) that forms on the surface of the mineral preventing leaching from occurring effectively.

Jetti’s novel technology works by breaking through the passivation layer effect, allowing the oxidation of the ore and thereby generate economic yields of copper.

Groundbreaking scientific research by Jetti and the University of British Columbia into this process has contributed to the development of our catalytic technology and provided a solution to the issue that has held back the industry for decades. 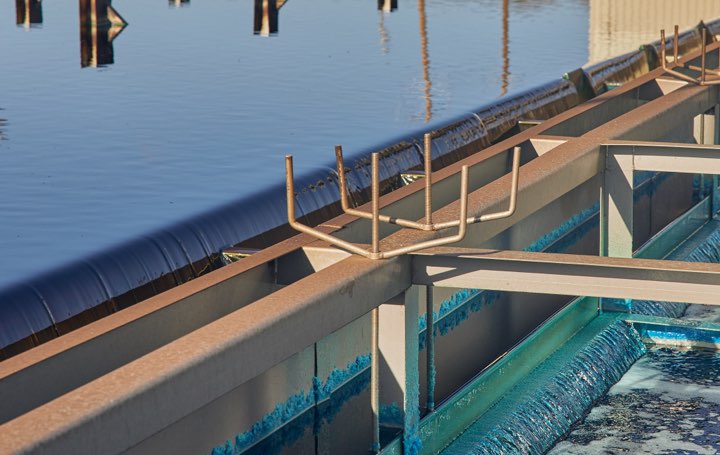